The Hatfields and McCoys.  Aaron Burr and Alexander Hamilton.  Tomatoes and Potatoes.

We all know the first two pairs are famous feuders.  But what’s with tomatoes and potatoes?  Come on, they are great pair.  Everyone likes ketchup on his or her fries!  Nonetheless the two in plant form do not get along.  Tomatoes and potatoes are both in the nightshade family, which means they are susceptible to the same diseases and pests.  Planting them together doubles the chance they both could contract soil-borne diseases such as early and late blights.  Placing them at separate ends of the garden reduces the gamble.

Unlocking the code to which plants best complement others could improve your garden yield.  Why? Because some vegetable neighbors help each other grow by utilizing different nutrients in the soil (corn using bean nitrogen when the plants die back), some repel specific pests (onions next to carrots repels carrot flies), some provide respite from the harsh July and August heat for smaller plants (planting beets under your cucumber plants).  The concept is called companion planting.

Companion planting is not a sure-fire commandment to great gardening.  The concept is part science and part legend based on generations and generations of trial and error planting.  For instance, the same worm attacks both corn and tomatoes so don’t make it easy on the worm and keep the two apart…science.  It is also said that planting basil near your tomatoes produces a better tasting tomato…legend.

Therefore when you scroll around garden circles on the internet you will find varying thoughts about companion planting.  Some gardeners are hyper-vigilant about which vegetables they plant next to each other.  Other gardeners, for various reasons such as limited space, plant any and all plants next to each other with no reported problems.  The concept can be applied to flower and shade gardens as well.  Be sure to stop in to Stockslagers and consult with our specialists about which combinations of plants will work best in your garden.

Get exclusive sales straight to your inbox by entering your email below! Don't worry - we won't give your email to anyone else. Pinky swear. 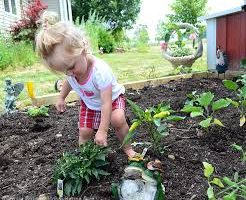 Raising the Next Generation of Gardeners 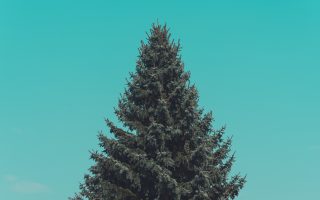 8 Ways to Use Your Christmas Tree In the Garden 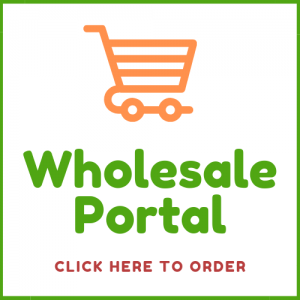 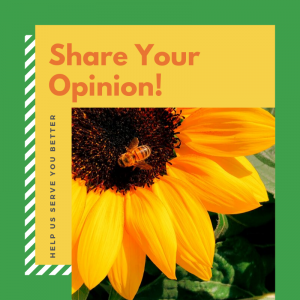